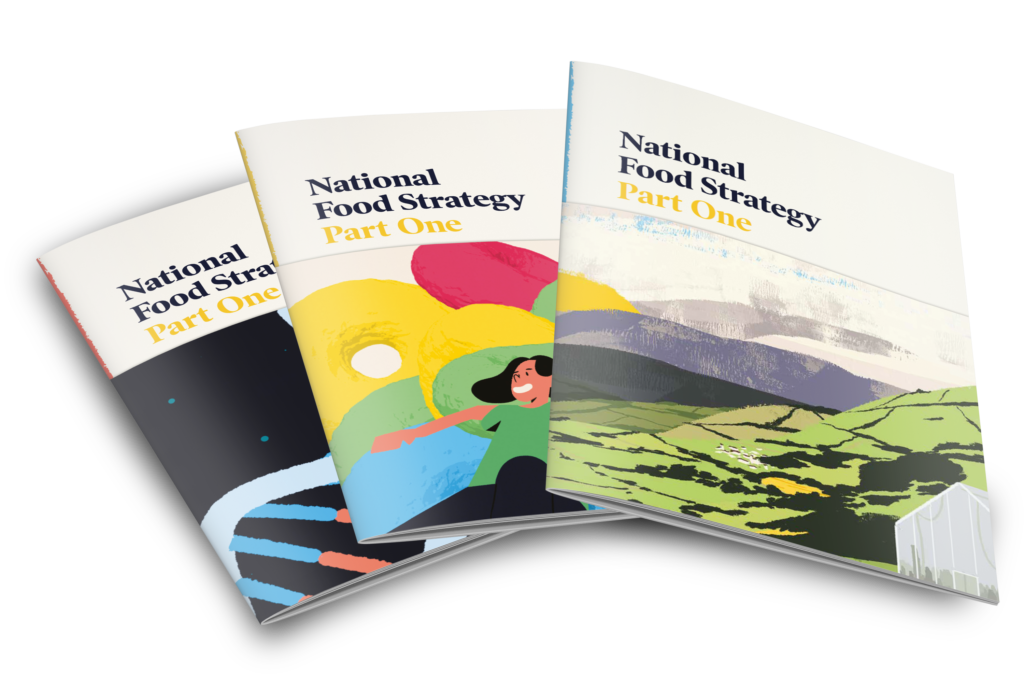 Responding to the launch of the National Food Strategy, Liz Webster, Chair of Save British Farming (SBF) said:

What we already know from the Agriculture Act, which focuses on turning farmers into environmentalists, means that much of this report is no surprise. In truth, British farming is being shrunk to allow for more food imports as part of this government’s new trade strategy. Indeed, Liz Truss has packaged her efforts as a re-run of the Repeal of the Corn Laws. That this imported food is of lower quality and ensures significantly more climate and public health damage means that Henry Dimbleby has to had to find a way to justify the decimation of our high standard – and always improving – farming system in Britain.

British farming is largely being scapegoated for the obesity crisis and damage to the environment and biodiversity, which is a totally false narrative. Since the last war, British farmers worked their socks off to bring back land into production to feed the nation and build our food security which was lost after the last free trade expedition ensured by the Repeal of the Corn Laws in 1846.

The obesity crisis began when Britain, influenced by USA, rolled out the supermarket and fast food revolution. It is heavily processed foods which cause obesity, and it is reliance on fossil fuels and building infrastructure that damages biodiversity and the environment. This Government is pushing ahead with a build, build, build programme, and opening the floodgates to more processed low standard food, but is tasking our farming industry with the job of setting Britain up as a carbon sink to counter the damage of their new trade plans.

Britain has the most beautiful countryside in the world and is largely the creation of our family farming system, with livestock grazing/fertilising fields surrounded by hedges. Much of this will disappear as people are falsely informed that meat is bad for health and the environment, while billionaires fire up rockets to travel in space for a jolly.“ 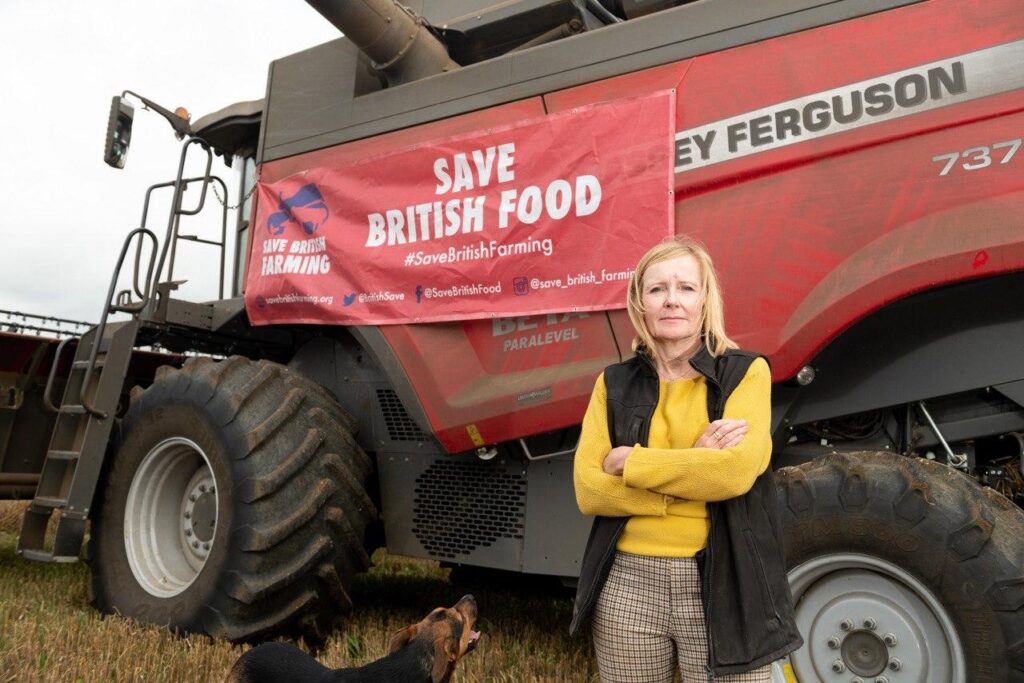