Far from being the great news our government touts, the Australia trade deal is the thin end of the wedge of a series of free trade agreements that will decimate UK farming. 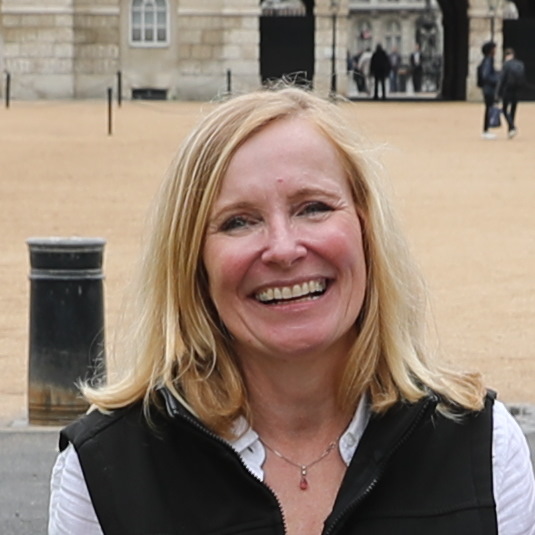 The Prime Minister recently declared to his MPs that, “we are the party of Peel”, referring to the 1846 Repeal of the Corn Laws, as he hailed the ‘massive opportunity’ of a tariff- and quota-free trade deal with Australia.

In 1846, with the Irish potato famine looming in the background, the Conservative Prime Minister, Robert Peel, proposed the abolition of the Corn Laws, which placed tariffs and other trade restrictions on all imported grains in order to favour English landowners.

When we repealed the Corn Laws in 1846, the 🇬🇧 people were trapped in a feudal system where the landowners had control of food prices.

The process of repealing the corn laws now only delivers control to large corporations with mega farm factories on the other side of the 🌍 pic.twitter.com/tao7kSySnU

The repeal also saw a deep agricultural depression which ultimately led to Britain being seriously exposed in World Wars 1 and 2.  This was down to dangerously low food self-sufficiency which food rationing only partially relieved.  This persuaded the state and industry to reintroduce a more home-producing food policy which finally led to our decision to pool food security by joining the EEC/EU.

Boris Johnson appears to have overlooked the fact that the repeal of the Corn Laws caused a split in the Conservative Party, and ultimately cost Peel his leadership position.

All the way through his populist career, Boris Johnson has shown himself to be a fantasist.  He frequently comes up with completely unrealistic ideas such as the Thames Estuary airport or the road tunnel under the Irish Sea.  The £43 million in public funds spent on designing the failed ‘Garden Bridge’ has been his most costly to date.  It failed to materialise because, like all his other whacky ideas, reality got in the way. 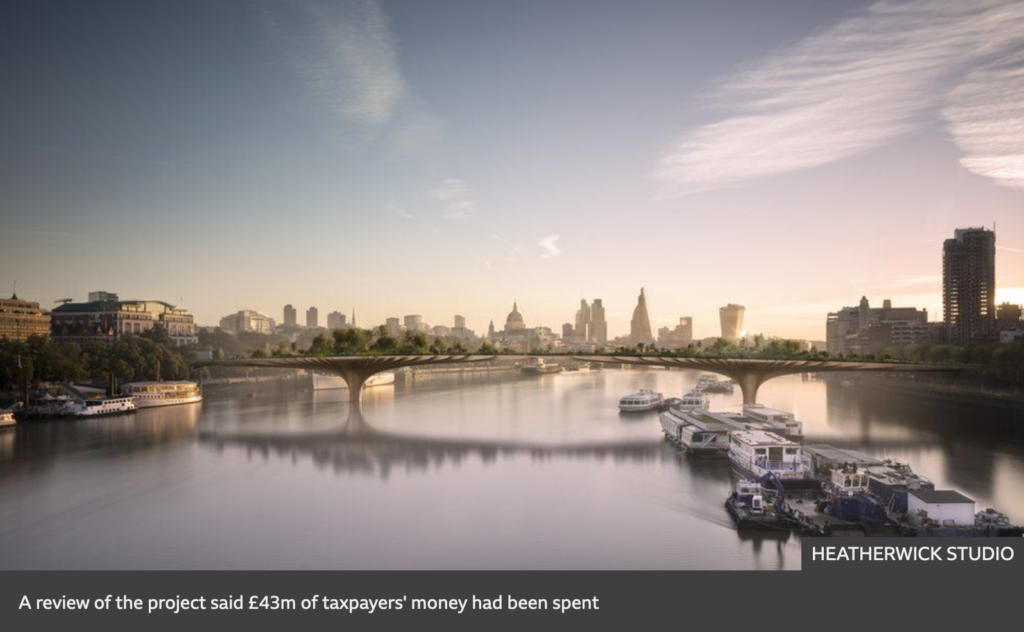 Boris Johnson’s hero, Winston Churchill, famously wrote, “Those that fail to learn from history are doomed to repeat it.”

One of the big promises for Brexit was cheaper food, and this Government claim the Australia deal will unchain Global Britain to prosperity and cheap food.

This is surely going to be exposed as another fantasy.

In 2020, we left the cheap food entity of the largest free-trade bloc in the world on our doorstep.  We now face allowing countries half way across the world access to our market that have more land mass than us, better climates, lower standards and excess agricultural products.  In so doing, it will decimate our world-beating agricultural industry.

By pooling our food security and enjoying free-trade in single market was as good as it gets.

British farmers are bound by law to produce to higher standards in a more difficult climate, with less acrage, and with food subsidies being withdrawn.  As a result, these imports will undercut our home-grown produce.

It will almost certainly not only lead to a shrinkage of British agriculture, but also to a loss of our food security.  This could not happen at a worse time as the climate emergency is a very real and present threat to food production across the globe.

This deal with Australia sets a template as the first of what will be many trade deals, culminating in membership of the Comprehensive and Progressive Agreement for Trans-Pacific Partnership (CPTPP), primarily aimed at Pacific-Rim countries.

Many commentators have questioned who is going to benefit from us turning our back on our European neighbours in order to trade with countries many thousands of miles away.

All of the promises to “level up” and improve lives are anchored on this decision.  Yet all economic modelling shows the reality that there are no real gains for Britain.

Add to this that poll after poll has shown the British public are overwhelmingly against allowing lower standard imports in to our country.

This Govt’s Global 🇬🇧 trade ambitions to join CPTPP which sees us turning our back on our neighbours are like California leaving 🇺🇸 and trying to join the EU.

At a time when we are meant to focus on climate crisis and reducing carbon 👣 and hosting #COP26 hyper hypocrisy! https://t.co/kOGuTbfSWg

We at Save British Farming accept we need to sign new trade deals, but we believe this Government should be taking care not to throw our food system, public health and countryside under the bus.

Why not agree to a shorter transition period, but take time negotiating a better deal which has protections that will strike a chord with the British values of our British people.