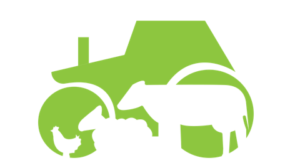 We represent farmers, consumers and members of the food production industry.  We are currently protesting the Australian and New Zealand trade deals which fail to protect British animal welfare and environmental standards for imports.

Our latest rally is taking place on Tuesday 15 March at Westminster, with MPs Tim Farron, Helen Morgan, Daniel Zeichner and Alastair Carmichael and peers including Kate Parmenter and Kathy Blackwell.

Read our latest report: A National Food Production Strategy: the missing link in the post-Brexit policy

See our response to the launch of the Government’s National Food Strategy.

Read why the Australia Deal is bad news for British farming.

We urge the British people to get behind our campaign by emailing MPs, sign up for updates and get involved.

We have the fight of our lives ahead to save our British values which are rooted in our beautiful countryside, high animal welfare standards and our world beating British food.

The Australian and New Zealand free trade agreements will trigger a domino of similar trade deals which will savage Britain by handing away control to global producers to dump their low standard food on the British public.

That our British farmers are bound by ever increasing controls, including the inevitable live export ban, but then allowing global producers the freedom to live export huge quantities of animals reared in feedlots, infused with hormones and antibiotics, that consume feed grown using pesticides banned here, is an absolute betrayal to every single British person.

We know that 94% of British people are against lower food and animal welfare standards. This government made a manifesto promise to uphold our standards and now they are intent on throwing us all down the river.

We have to fight to save our British values.  The Australian trade deal has been agreed in principle.  If Boris Johnson signs it, then our beautiful countryside and safe British food will be gone forever. 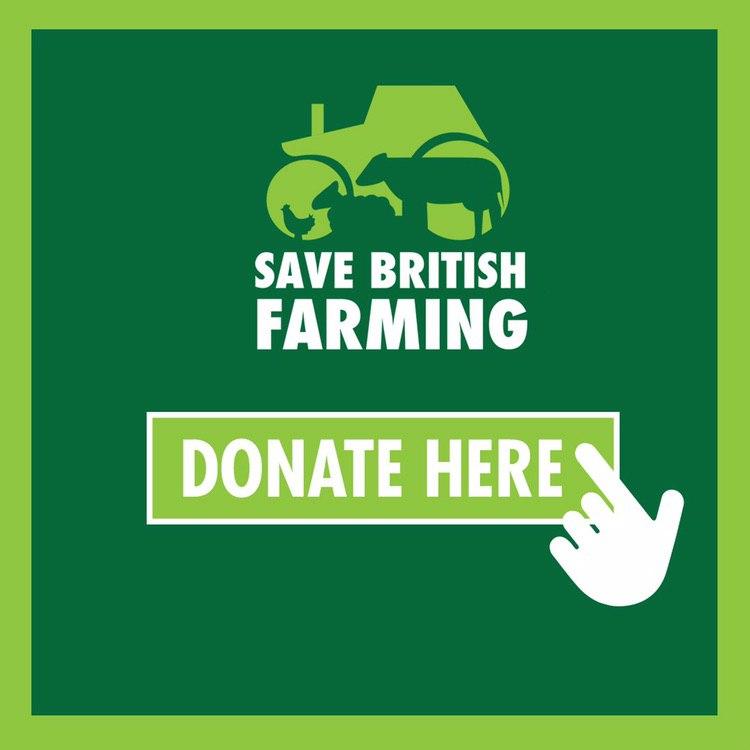 We urgently need funds for our campaign in order to get our message to as many people as possible.  We can do this via ads on social media and in the local press.  Please consider donating to our crowdfunder.

Write to your MP! 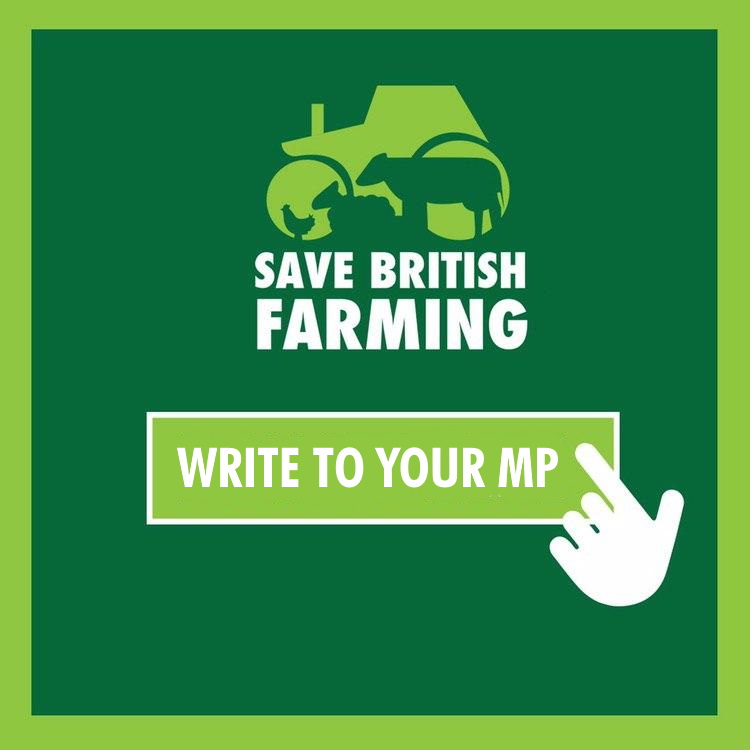 For our campaign to be successful, you need to write to your MP. We’ve created a letter generator to help you – all you need is your postcode.  The more who do this, the more pressure the government will be under.

On October 12th Save British Farming brought tractors back to Westminster on the day the Commons voted for an amendment to the Agriculture Bill which would enshrine our current standards in the bill.  We featured on national TV news and press.

Later that day, the Conservative party voted down the amendment, going against their own manifest pledge.

During our last Westminster Tractor Demo, Channel 4 News covered our protest.  They interviewed SBF founder, Liz Webster, who explained why we were there.

“I've been reading up on the government's Agriculture Bill and I'm horrified by it.”

"There’s a great gaping hole in it on food standards and until that’s fixed, we’re on the slippery slope to low-standard food and terrible animal welfare." 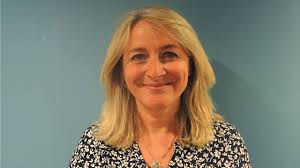 board of broken promises

In the Summer we launched our banner campaign.

They’ve proven popular with farmers all over the country.

Download six designs of window posters to print yourself.

On October 29th over 30 tractors rattled around Melton Mowbray in Leicestershire, home to the famous eponymous pork pie, in angry protest of the Agricultre Bill.

Farmers met at a local cattle auction before setting off on a route that took them past MP Alica Kearns’ office.  Crowds clapped and waved as the convoy rolled by.

On October 23rd angry farmers descended on Marlborough, Wiltshire.  The market town is part of Conservative MP Danny Kruger’s constituency, who has repeatedly voted against enshrining standards in the Agriculture Bill.

Danny Kruger’s mother, Great British Bake-Off’s Prue Leith, has spoken out about the need to protect food standards, and has now reportedly left the party her son represents over it.

On October 9th Swindonians were treated to the unusual sight of a convoy of tractors rolling through this West Country town.

Wiltshire farmers met at the County Ground before travelling to the Old Town and MP Robert Buckland’s office.

On October 9th tractors reappeared in a North Yorkshire town, this time in Stokesley.  A large convey of 20 tractors, crop sprayers and pickups with trailers made their way through the town. They drove up and down at about 10 mph sounding their horns, with locals on the street burst into spontaneous applause, clapping and cheering.

On September 25th tractors rolled down Northallerton High Street, North Yorkshire.  It’s not an usual sight, as it’s a market town.  But this time, it was a large convoy of them, decked in our red Save British Farming banners, and the public lined the street waving banners and placards and clapping in support.

On September 19, Save British Farming teamed up with Undod for a series of tractor demos in Wales, ending in a rally in Cowbridge.  Guest speakers included Jane Dodds, and SBF founder, Liz Webster.

September 9th was the NFU’s Back British Farming Day.  Save British Farming took the opportunity to hold a Day of Action.  Around the country, groups got together to protest the failure of the government to include our current food, animal welfare and safety standards in the new Agriculture Bill.  And campaign leader, Liz Webster created this amazing SOS sign.

the long and winding road

On July 8th, Save British Farming organised a tractor demo in London to protest the new Agriculture Bill. It started in New Covent Garden market, crossed Vauxhall, Lambeth and Westminster Bridges, passing through Trafalgar Square on its way to Parliament.

We’re proud to be supported by this actress, writer and TV presenter.  In this video she explains why British farming and British food are under threat, and what we can do about it.

Save British Farming and Food

Chrorinated chicken, hormone-fuelled beef, grains, fruit and vegetables with banned pesticide residues – all will be legally imported to this country if the Agriculture Bill goes through unamended.  Help us fight it by joining our campaign.

Previous
Next
Join us

“Civilisation and anarchy are only seven meals apart.”
~Spanish Proverb