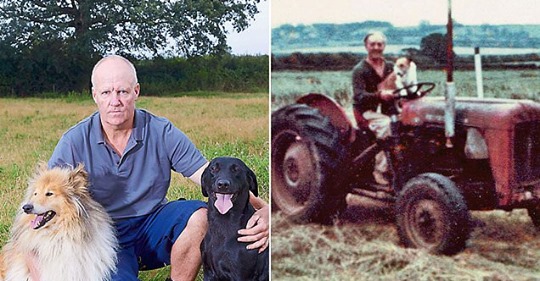 The Brown family has tilled the soil in the Welland Valley for more than 300 years, but Walter’s grandson Andrew fears the new Agriculture Bill will mean he is the last.

And that could be the ‘final nail in the coffin’ for 40,000 family farms which would be replaced by massive US-style feedlots, where tens of thousands of cattle are crammed into pens with poor environmental standards.

We featured Andrew’s video on our social media last week, which attracted the attention of the Mail on Sunday.  Read more about his story here.